Check it out we have already 26 330 consultations

Anhelina is a 20-year-old student who has worked to improve the mental health of Ukrainians during the war.

Anhelina Blaniar from Uzhhorod is currently studying to be a psychologist in Lviv. Until February 24, her days involved studying, volunteering, working and meeting friends. Then the war changed everything.

“The day before, I, like everyone else, was feeling severe anxiety,” says Anhelina, 20. “It was difficult to concentrate because one question was spinning around in my head – is it going to happen or not? And then the worst happened.”

Anhelina has been volunteering with the Teenergizer project for almost a year. She provides psychological support to teenagers and advises young people anonymously. Due to the war, she thinks it has become more important than ever to be useful and help those who are struggling.

Since February, the number of requests from teenagers has increased significantly, and their problems have changed. Before the war, the main issues were about relationships, school, bullying, communication and health. The fighting has forced many teenagers to grow up and brought survival and survivor’s guilt issues to the fore.

“We keep hearing explosions.” “We don’t leave the shelters.” “I’m having a panic attack, what should I do?” Every time Anhelina heard teenagers say these things, she summoned all her strength and skills to support them.

“We are psychology students so, at the university, literally in the first days of the war, we were given a series of lectures on how to first of all overcome anxiety, cope with fears and at the same time help others,” she says.

Anhelina tries not to focus too much on the news and instead switches her attention to hobbies, communicating with people and reminding herself that she is now relatively safe in Lviv. 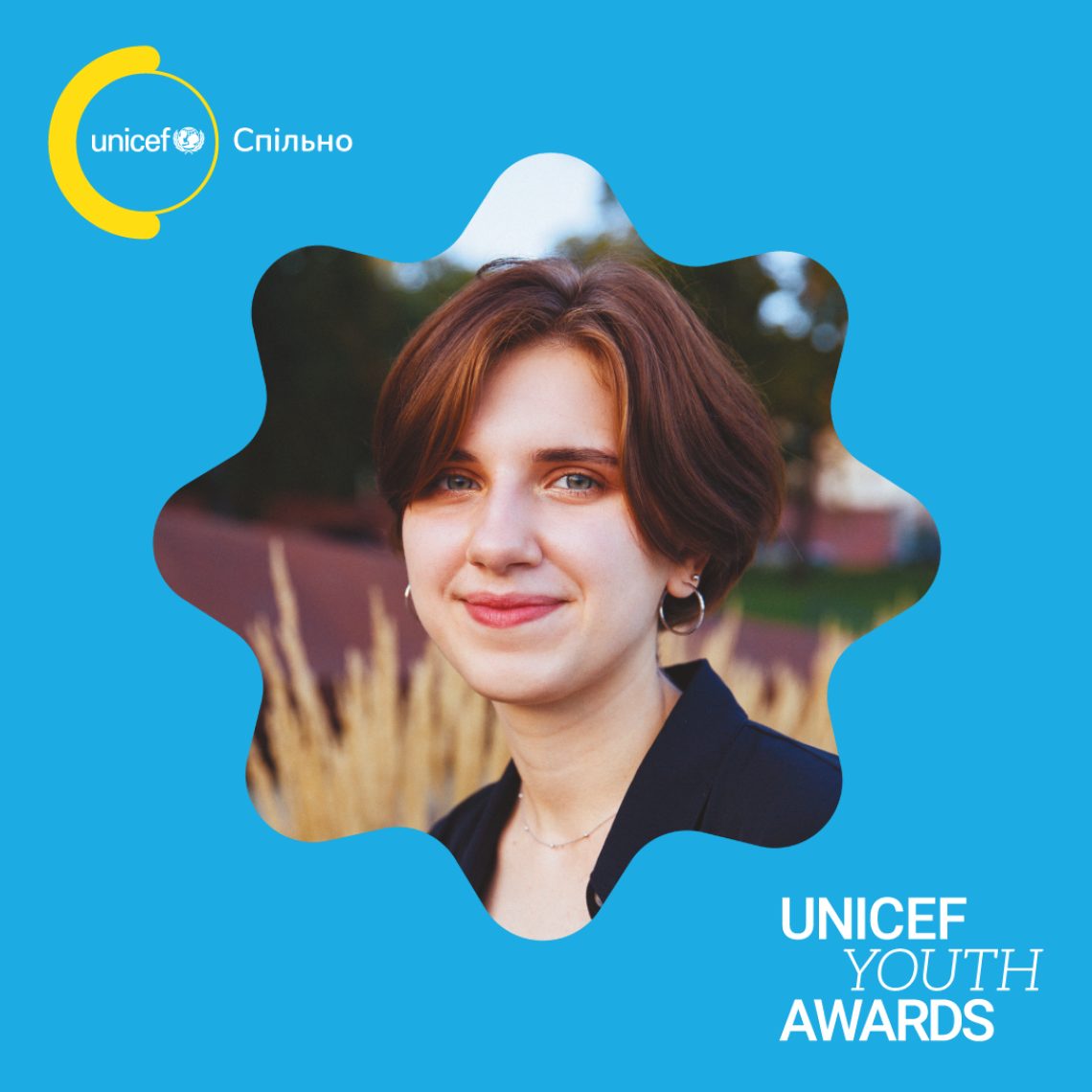 The essence of volunteering:

Anonymous online counseling for teenagers during the war

She herself visits a psychologist, who helps her to continue her work.

“If I had the opportunity to address all the teenagers who are feeling anxiety today, I would say: you are not alone!” says Anhelina.

“Do not be afraid to ask for help. No matter what happens, there is always someone who is ready to listen and help. I am ready to help you!”

Anhelina has already conducted more than 165 hours of consultations, most of them during the war. With the support of UNICEF, volunteer psychologists from Teenergizer have conducted 9,000 consultations since February this year.

“Teenagers and young people need to have a safe place where they are not judged or given stereotypical advice,” explains Anhelina. “During the war, this need does not disappear, but rather intensifies. I feel that right now I am in the right place, because I can take care of the mental health of Ukrainians.”

Teenergizer took part in a dialogue with young people, organized with the support of First Lady Olena Zelenska

"Dialogue with youth" about mental health with First Lady of Ukraine

"HIV mobilizes people in a great way": We created the youth organization Teenergizer

Autumn and a bit of winter with Teenergizer teams

With whom to talk about sex?

This site uses cookies to store data. By continuing to use the site, you agree to the rules of the site